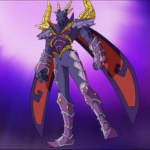 In no particular order except the ones who are placed at the very top of the series they first appeared in.

Retrieved from "https://ben10.fandom.com/wiki/User:Infinity_Percival?oldid=970685"
Community content is available under CC-BY-SA unless otherwise noted.