The Omnitrix was originally called "The Megawatt".

The Original Title of the show was "Ben to the Tenth".

"Ben to the Tenth" Logo

Ben turned into Superheroes instead of aliens.

Ben as a Superhero.

"Secret of the Omnitrix" is considered the end of the Ben 10 Series.

Cannonbolt was one of the Original 10 aliens in production, before being replaced by Diamondhead.

One of Ben's original aliens was a sonic screeching bird.

Originally, Gwen was not Ben's cousin, but a friend.

The Omnitrix reacts to how old you are... 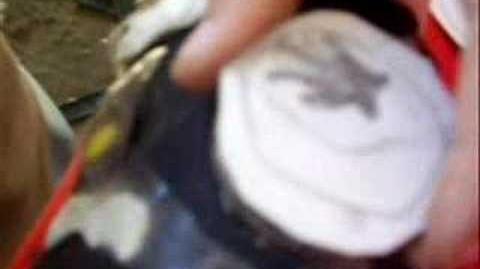 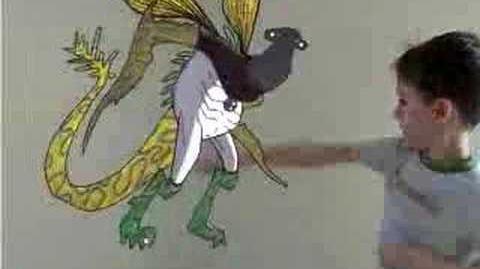 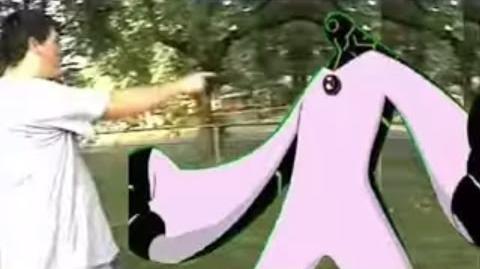 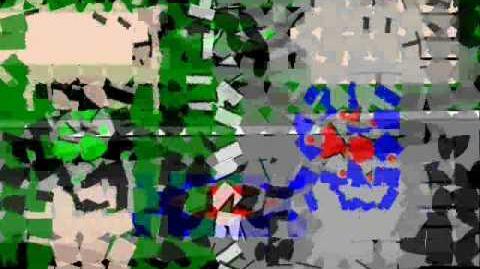 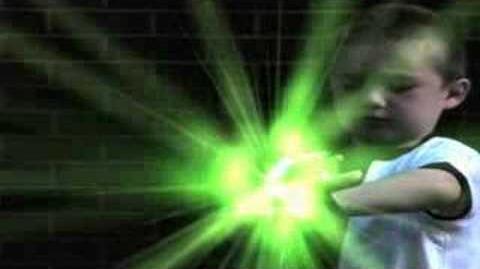 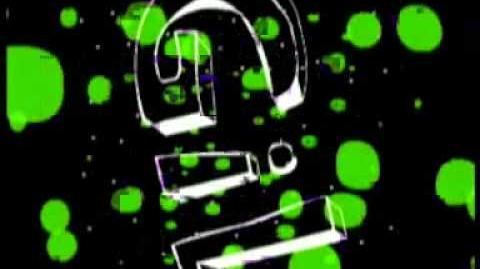 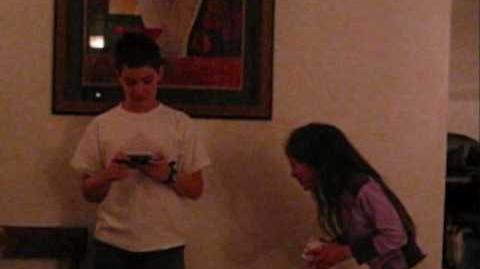 How to be Ben 10
How to be Ben 10
Retrieved from "https://ben10.fandom.com/wiki/I-10:_The_Ben_10_User_Generated_Experience/Gallery?oldid=904313"
Community content is available under CC-BY-SA unless otherwise noted.