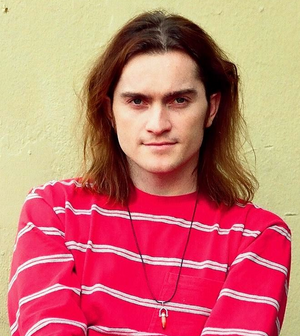 Marvin Andrew Sturmer (born March 11, 1965) is an American musical artist, writer and producer. He was one of the founding members of the band Beatnik Beatch, which led to the formation of Jellyfish. He worked on all soundtracks from Ben 10, Alien Force and Ultimate Alien, including the Theme Song of the Original Series. Sturmer also remixed the Original Series theme for the Reboot.

Retrieved from "https://ben10.fandom.com/wiki/Andy_Sturmer?oldid=852487"
Community content is available under CC-BY-SA unless otherwise noted.