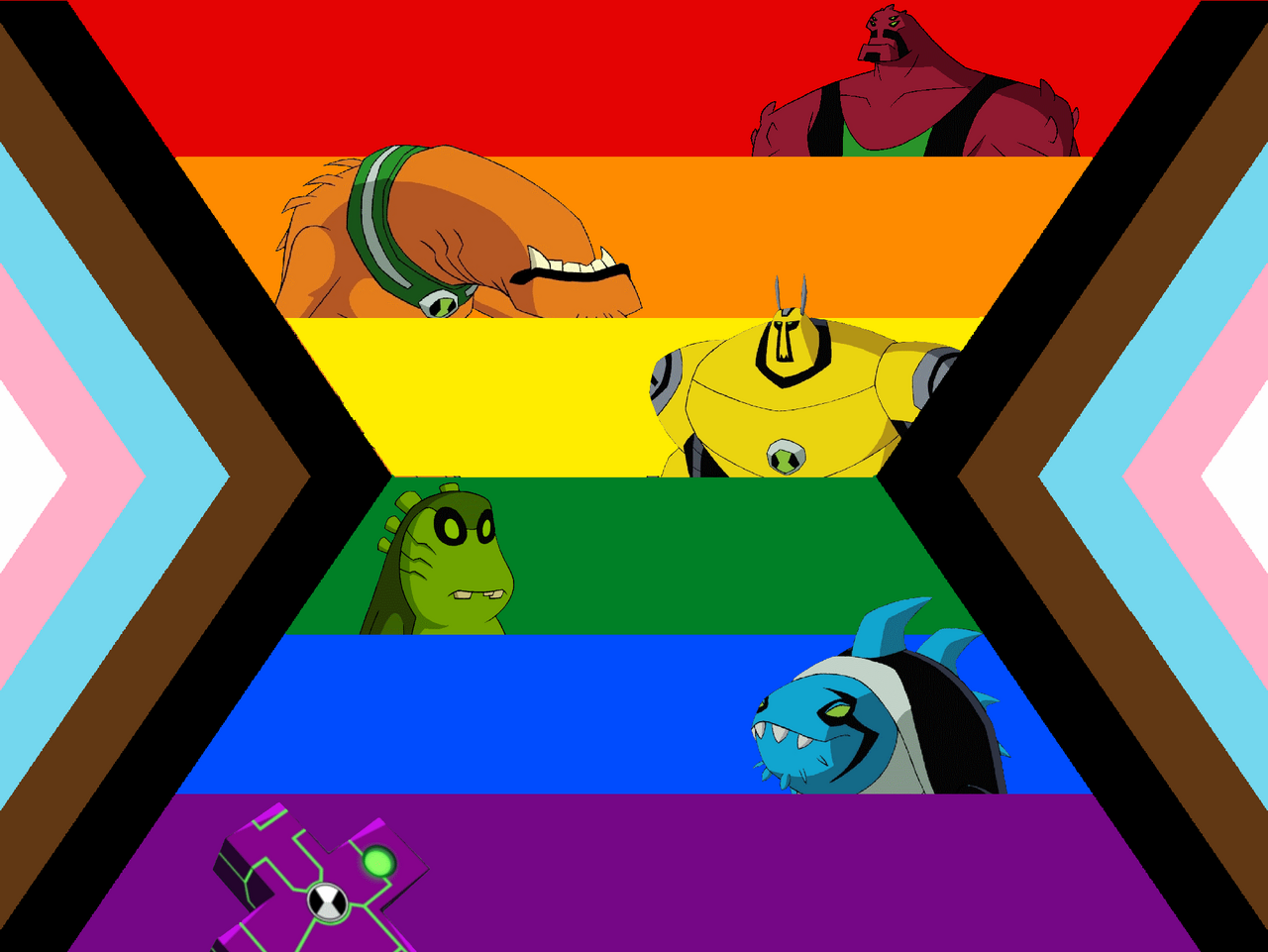 @IamtheJerry01 Yes, all of them are present in the video.

Thanks, I have been busy with life.

What do you think of this comparison? https://www.youtube.com/watch?v=U5a26PPwzew 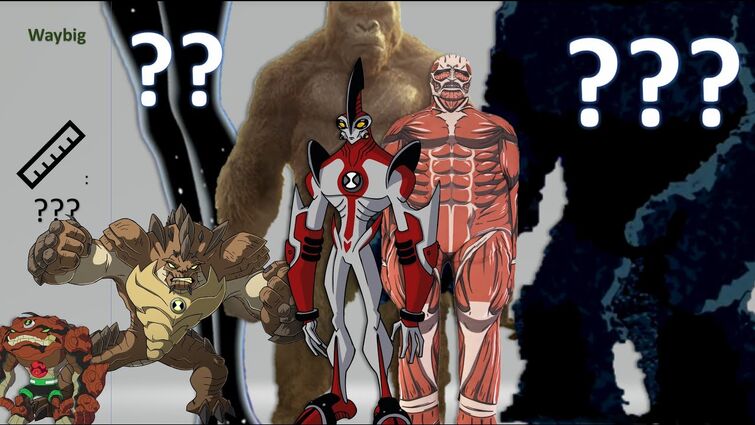 The way I see it, is making about 5-7 movies, none of which will be about Ben. These movies will be set before and/or after Ben gets his omnitrix. Bascially, thses movies will be about other alien worlds, other characters who can have really good stories e.g prof paradox(who can be as interesting as Dr. Who or maybe even more) and will be introducing alien species which Ben can transorms into,here and there. Ben may only be mentioned or appear in cameos thus effectively creating hype to see main hero Ben on big screen.

This way audience will have developed enough connection with Ben 10 verse and Ben's aliens especially if they have seen them earlier as heroes (e.g Tetrax). Of course, finally Ben will be introduced and maybe his movies will effectively take off.

Tbh is a dream that might never come true. Or maybe, after enough time when Ben 10 fan will grow into adults, it might get attention. In fact, at so many places I have seen people positively (in nostalgic manner) comment about it whenever it is mentioned in popular pages or so. I believe it will be recieved like the upcoming Lion King movie ecxept of course much smaller.

Superheroes movies are among the most popular genre in recent years. Although, sadly it may never be so, what if there is a Ben 10 CU? How sucessful would it be?

I believe, Ben 10 movies will be hardest to be entertaining for new folks because Ben has too many aliens and they all will need to have enough intro.

Check this robot named Handle and its resemblence with XLR8!

I don'tt understand, ultimate ben does not actually transform to Alien X so where would belicus and serena would come from?

Since Ultimate Ben is supposed to only have powers and abilities of an alien, does it mean that he would gain all the powers of Alien X without turning into a being of three personalities who almost never agree?

I had created such thread before.

Yes Ben is more powerful than heroes you mentioned but Ben is prone to getting destroyed before using omnitirix.

Demoting Blaziken is something far-fetched.

(edited by Hmngasaurr)
A reply to Echoson
2
Maybe number wise yes but not quality wise. Reboot Ben has faced much easier troubles comparitively.
(edited by Hmngasaurr)
A reply to Echoson
0
Aaronbill3 wrote:
I mean technically speaking Reboot Ben has more experience. Both series have about 40 episodes so far and Reboot Ben had the omnitrix since before the series even began. Since we're only going on the original 10 aliens, Reboot Ben has by far more experience with his 10 than OS Ben did. OS Ben only got 12 episodes before he unlocked his 11th alien, after which he started using his new aliens as well.

I don't think no. of episodes matter or it can be argued that Reboot has twice as short episodes as OS. And also we dont know if Ben is going to stick with his 10 aliens in all 40 episodes.