Ben 10, later known as Ben 10 Classic or Classic Ben 10, is an American animated series created by the group Man of Action and produced by Cartoon Network Studios. The pilot episode And Then There Were 10, aired on December 27, 2005, as part of a sneak peek of Cartoon Network's Saturday morning... 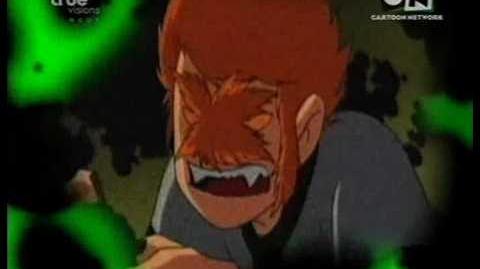 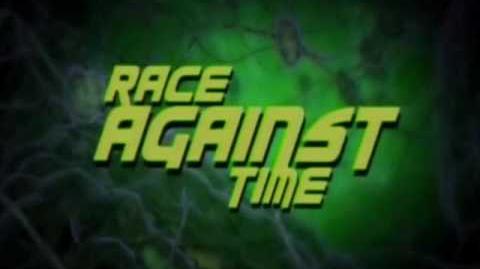 This discussion is about Ben's aliens and which is your favourite.

My favourite alien is Goop because he is powerful, and reliable. The only negative thing I can say about this alien is it's anti-gravity thingy, I hated that growing up and still do.

Share me your childhood moments with Ben 10. I do remember seeing the show when I was little. I remember the Under Wraps episode, Gwen 10, and Ben getting FAT.

In my childhood when i was five me and my brother,grandpa watched ben 10 together we loved it to watch and sometimes my grandma too,If you have a childhood moment then please share it with me.

Throught watching the ben 10 franchise ive always wondered, which of Ben's watches was the strongest. To be completely clear I'm refearing to the Og Omnitrix, Alien Force Omnitrix, Ultimatrix, and the Omniverse Omnitrix. Can you also explain your thoughts on where you place each watch. Finally, here is my uneducated placment of each Omnitrix.

P.S. If I missed any of HIS watches then just add them to your list. Also not including Reboot.

Trying to do a top 10 and am having trouble. Also I grade on their usefulness I'm fine with designs. Also will allow reboot aliens to be here given that the og aliens are in the new watch.

I am currently playing ben 10 alien force game,so I would like to know if anyone of you completed this game or not if you have played them please help me walkthrough the game. 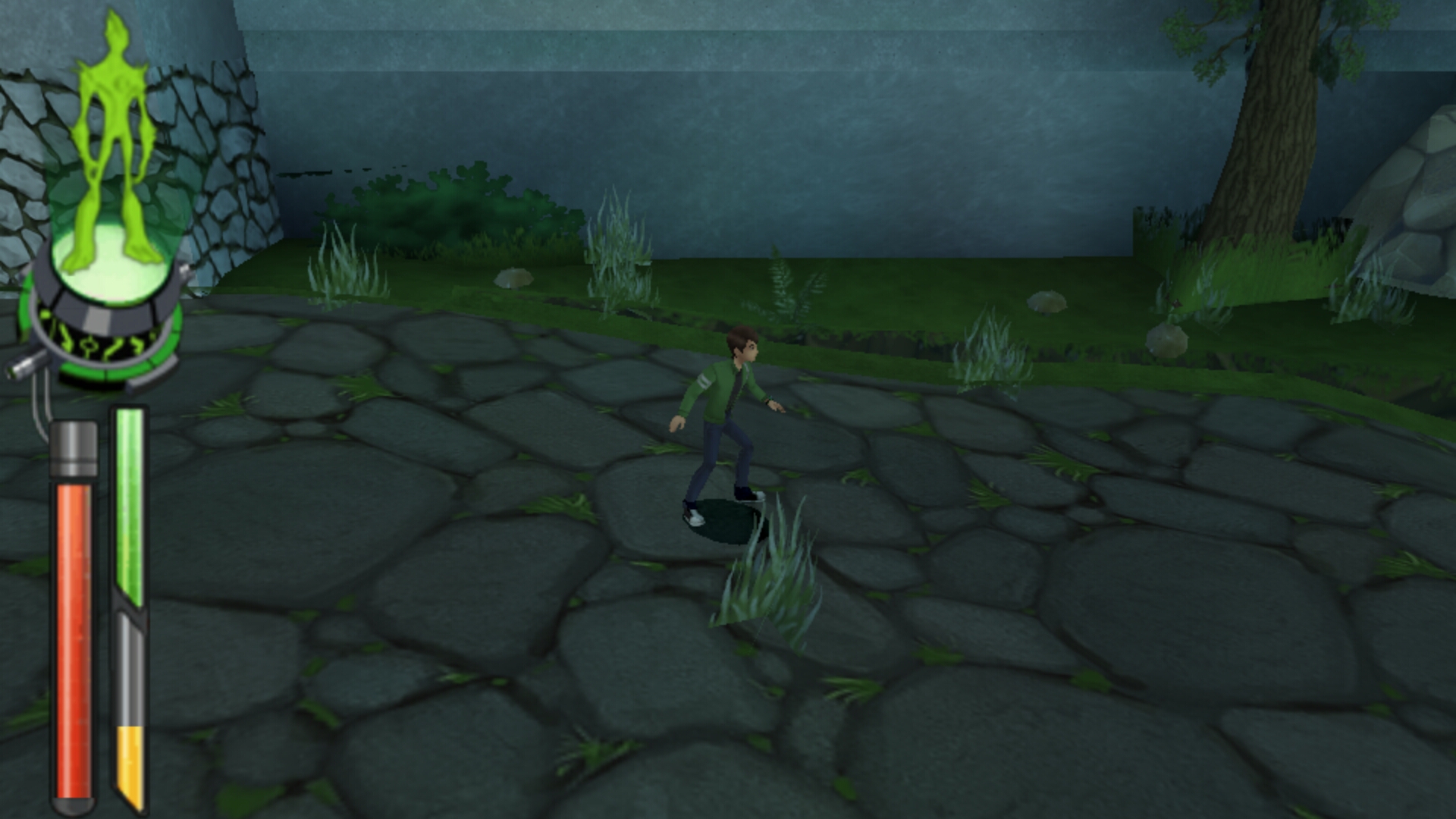 What do you think ? xenocyte can control the anodite ? Share your answer and give any valid reason if possible !

What do you think is there any male anodite exist or there are just female anodites... 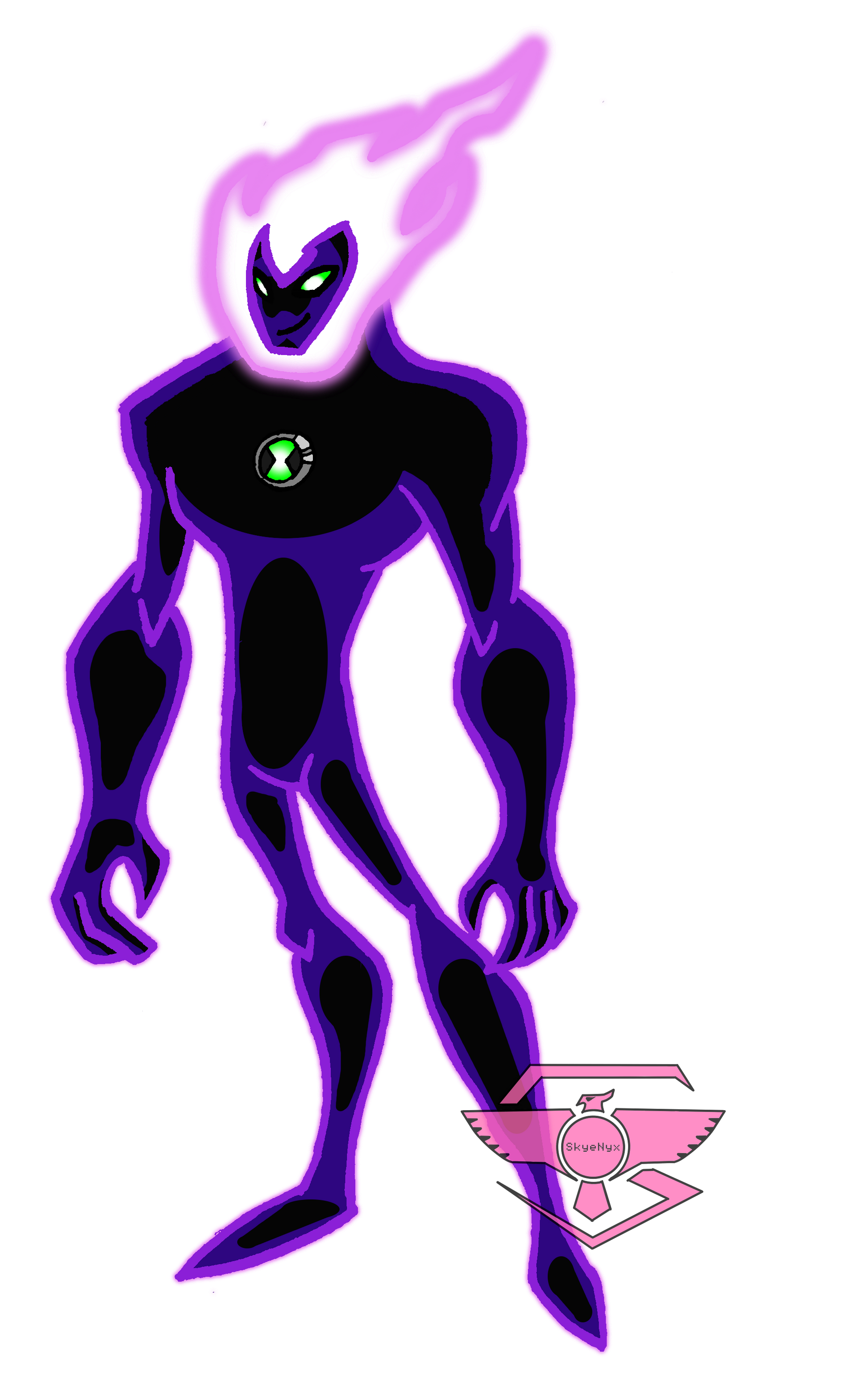 Can anyone destroy and create a whole new universe by the powers of all the anodites of anodyne planet ? 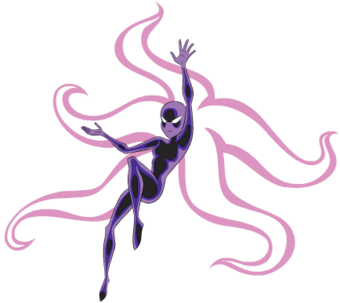 As we have seen in Ultimate alien series that in Ultimatrix there was a big place where aliens where captured also in classics in movie named ben 10 destroy all aliens or maybe something, but what about omniverse omnitrix as it contains forms in itself it is not linked to a server like primus,so I think it would probably look diffrent from OG omnitrix and Ultimatrix.

Although Ben has had trouble with his academic studies in school, he’s always been the one to figure out how to thwart a villains plan with ease. People may look to him as if he has absolutely no idea but the hero surprisingly has had some knowledge up his sleeve and is known to not work up to his full potential when it came to his studies. Ben attended Madison Elementary School as a child and would graduate furthering his academics into High School. We’d see him struggle through his studies in Alien Force, and in Ultimate Alien we see him returning at the end of the first episode but never return again. In the UA episode, “It’s Not Easy Being Gwen” while his cousin is exiting school for the day, Ben is racing down the street as Spidermonkey and informs her on the situation implying that he either left school early or just didn’t go at all. Of course this is his job and in any circumstance, saving the universe is a lot more important than making sure you got an A in History class but if any other superhero has taught me anything, it’s that juggling the hero and personal sides of their lives is difficult.

What made me ask this question was because in the Omniverse episode, “Malfactor” we see Malware purposefully put a school bus in danger to distract the hero and get away. That scene made me realize two things when coming up with this: One, that this episode takes place on a weekday. Two, that we hadn’t even gotten a reference to Ben’s studies since around the early season of the previous series. You could say because of his heroic duties he’s home schooled or that the Plumbers have classes in their facility to help him keep up with his education. But another question came up when Ben got an honorary degree at the end of “Mystery, Incorporeal”; He doesn’t need to go to college because of it and I believe he’d easily use this as an excuse not to return to school and become a full time superhero as he see him in Omniverse. Basically my question is after reading this needlessly kind of long post: Do you think Ben Tennyson finished High School?

My opinion is that since we see him traveling from planet to a planet in Omniverse and by the end of that series, calls Gwen and Kevin to come along and take a road trip across the universe; No. School just isn’t his thing. He’s learned more from saving the world than sitting in a class. But what say you?

We know that a chronosapien time bomb destroys an entire timeline(or timelines) but clockwork stopped it. So what happens to the chronosapiens of that timeline. Can't they just stop the bomb or they don't die or survive somehow.

I've got all episodes of Ben 10/Alien Force/Ultimate Alien. But don't know where to watch or download Ben 10 Omniverse and Ben 10 rebooted.

I've searching the "Rewatching Ben 10" blog on AminoApps for DAYS and now I can't find it! 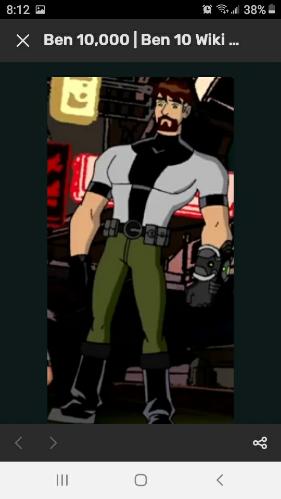 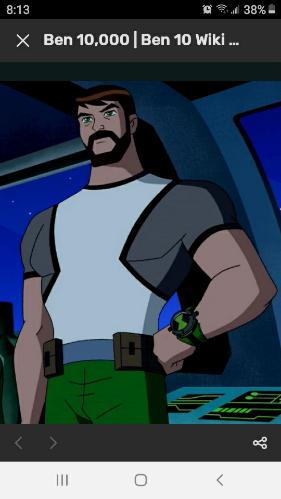 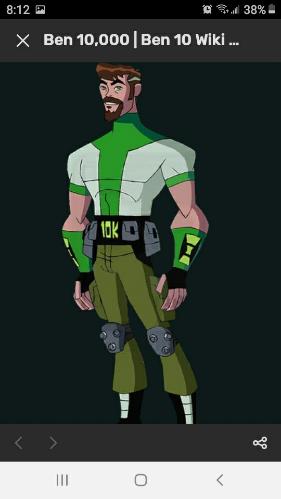 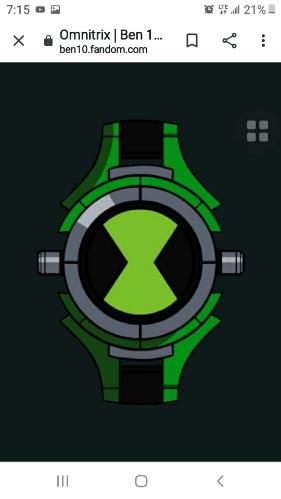 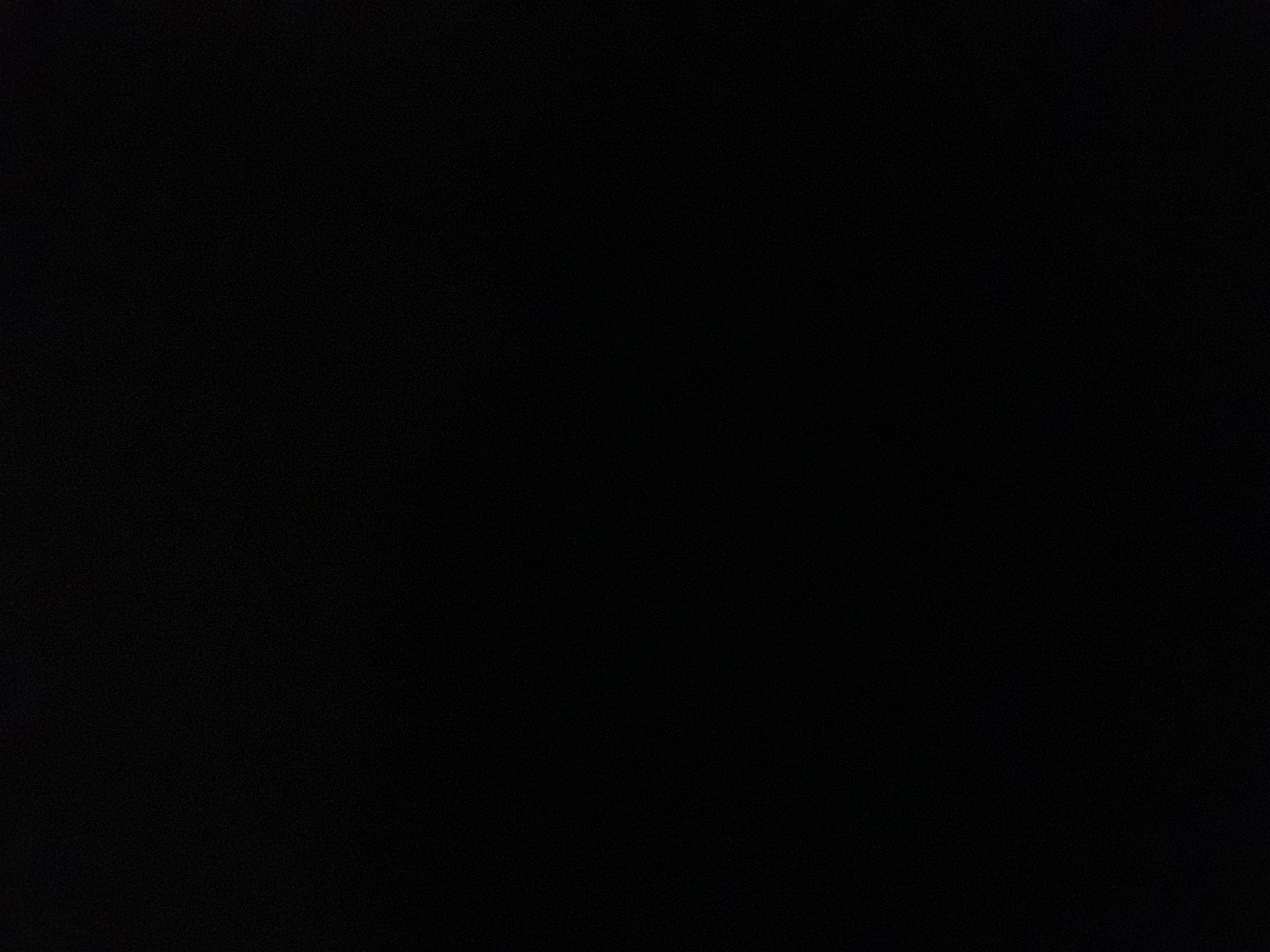 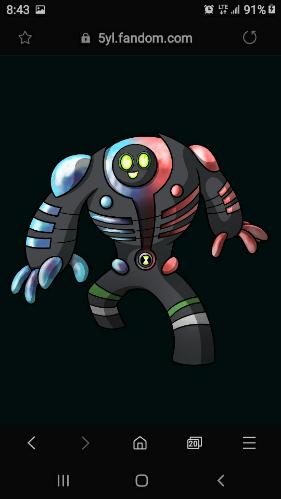 forever this if hero 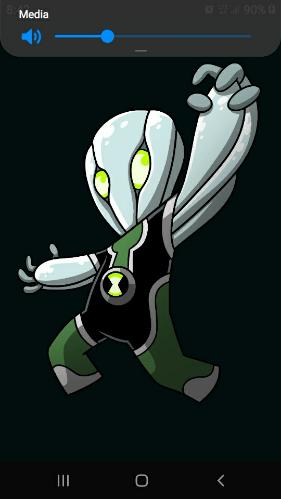 forever this if villian