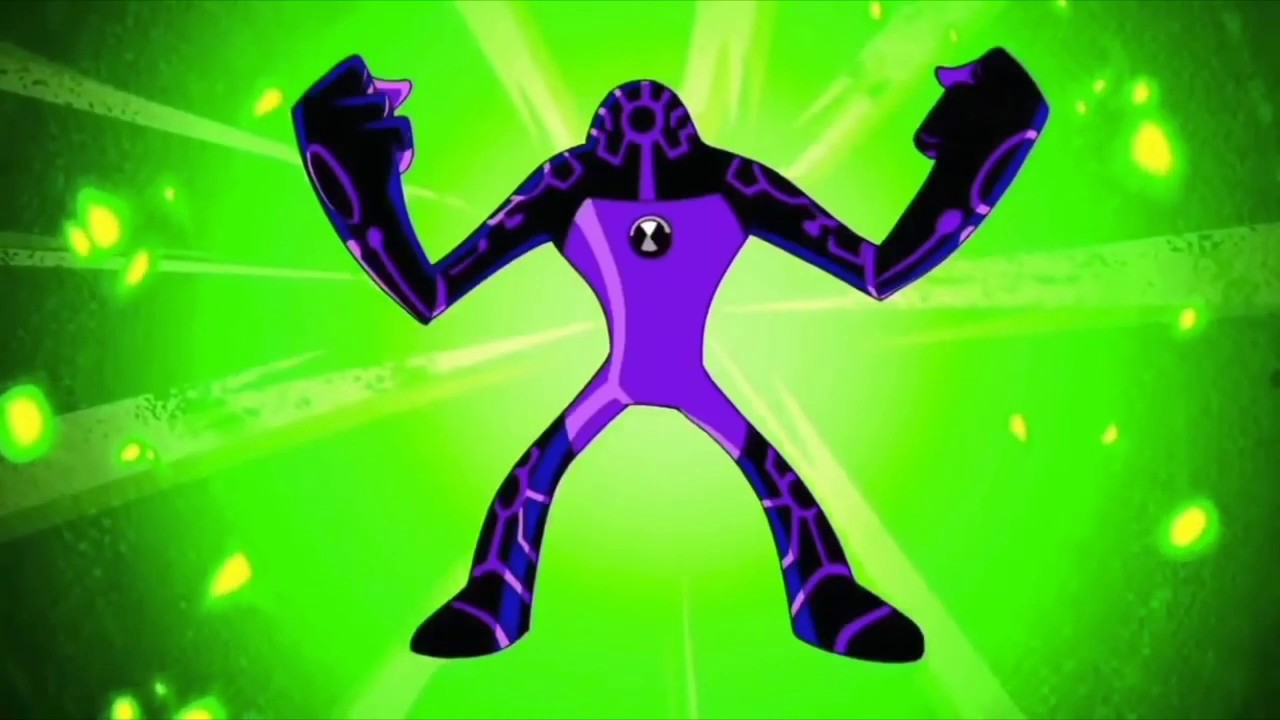 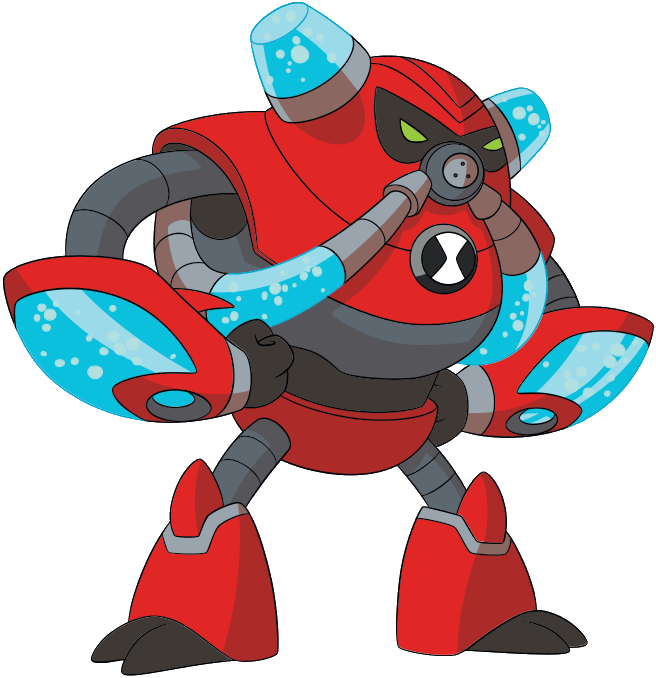 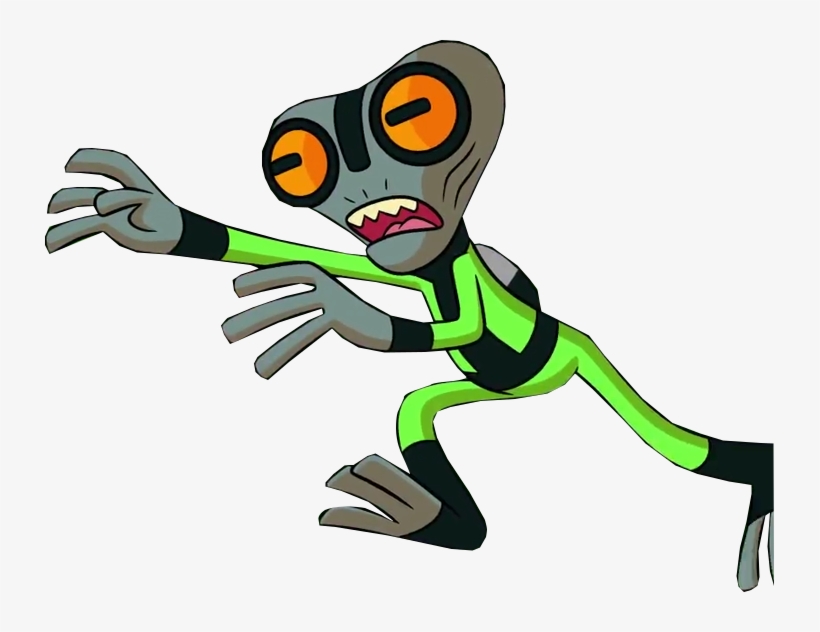 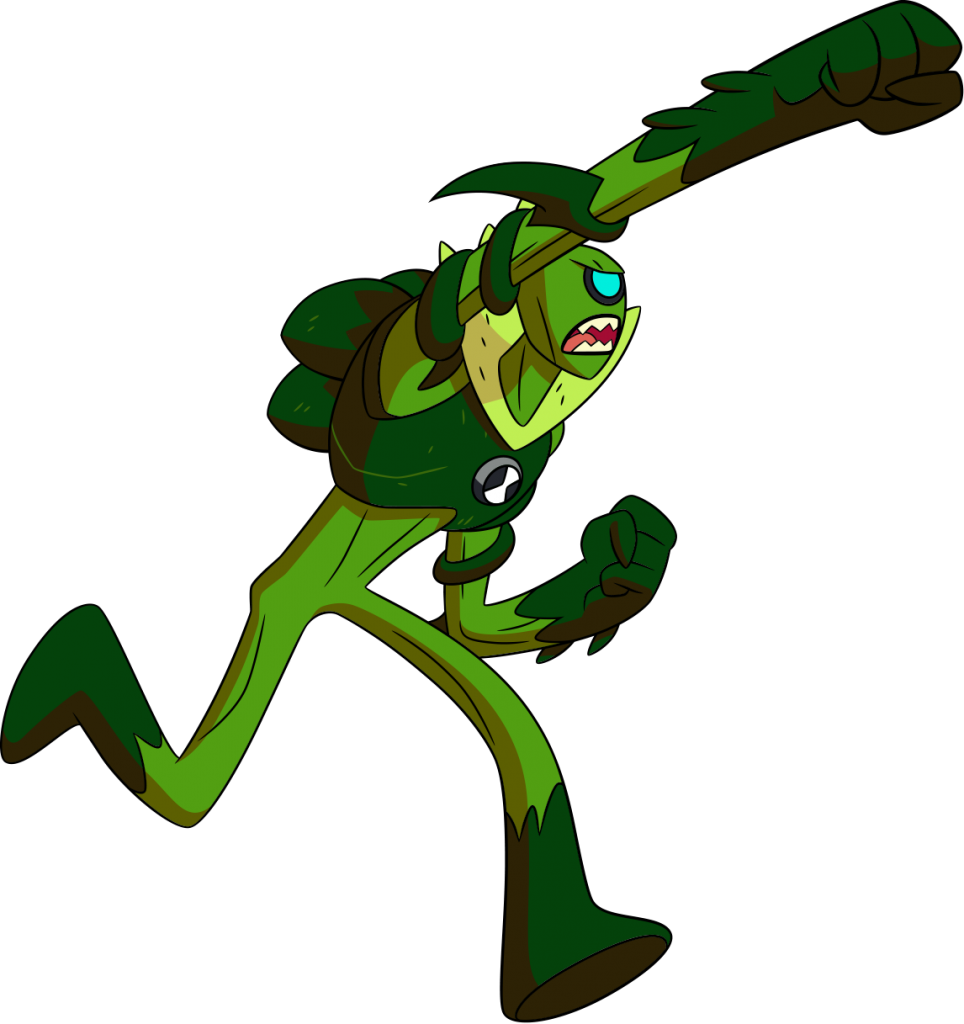 Upgrade, but I miss him a little less since Glitch Ben exists