The villain can be from any ben 10 series. It can't be your own made one.

Ultimate Aggregor because of his powers.

I want to say Vilgax, but he gets progressively worse throughout each series. Kevin 11, on the other hand, is a consistently good character. He was a bad guy who Ben tried, but failed to redeem in the original show, and then years later, he becomes a reluctant ally, and finally, one of Ben’s best friends. It’s a character arc I really like, and it’s better than any development Vilgax got. Like, he has some lame octopus form? What? 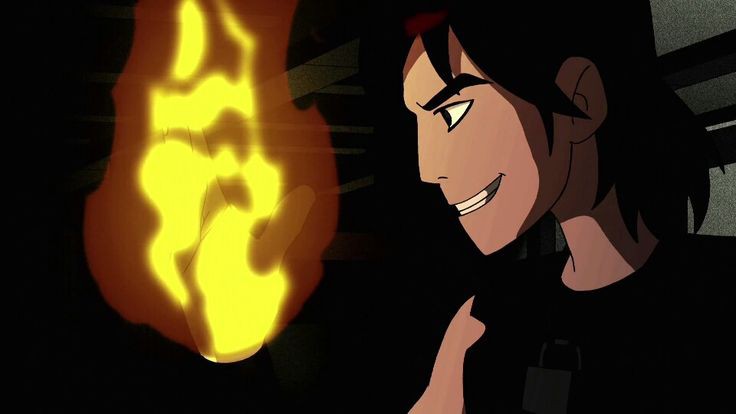